A bronze model of St Michael overcoming the devil after John Flaxman, 1903 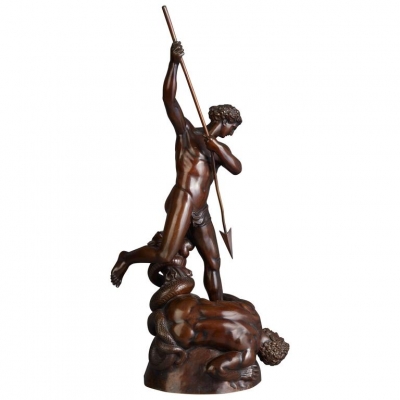 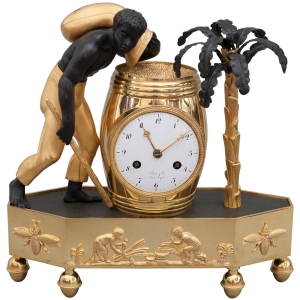 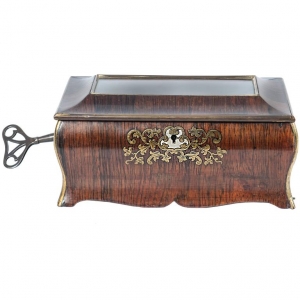 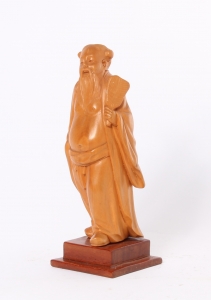 A lovely Chinese carved boxwood sculpture of a man, circa 1920. 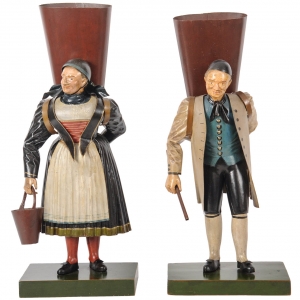 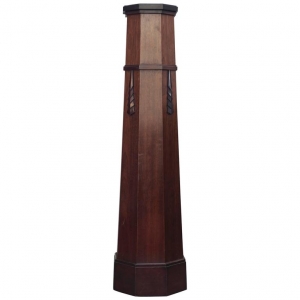