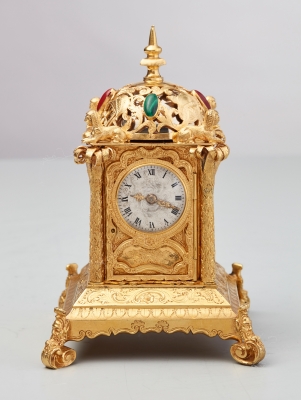 This clock was made in about 1860 by Emanuel Brothers of London, who were at one time jewellers to Queen Victoria. They were famous for their high quality of design and craftmanship, combining the skills of clockmaker and jeweller.

This clock is a copy of a 'tabernacle' or 'altar form' Renaissance clock. These clocks became popular in South Germany at the end of the 17th century. So named because of their similarity to the cupboards used to store the consecrated holy sacrament in the Roman Catholic church. Ausburg was the hub of South German clockmaking at this time and due to strict guild control, the home of some of its finest makers. Ausburg was equally famous for its silversmiths and jewellers and highly ornamental clocks reflect the trades ability to work together. 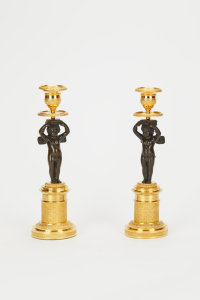 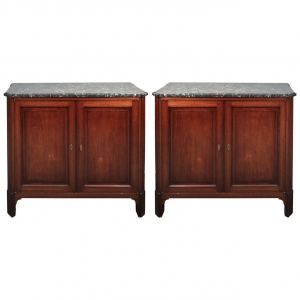 A Pair of French Mahogany Cupboards with Marble Tops, circa 1830

An attractive French mahogany wall regulator of month duration, attr. to Rodanet circa 1840. 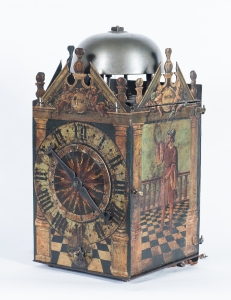 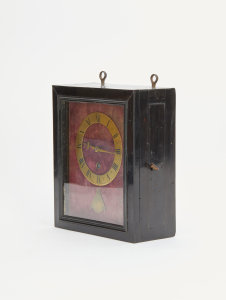 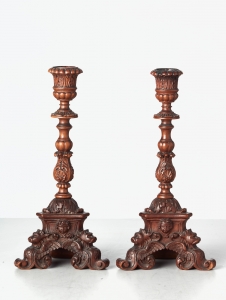